Evolution of the Research and Education network in Brazil 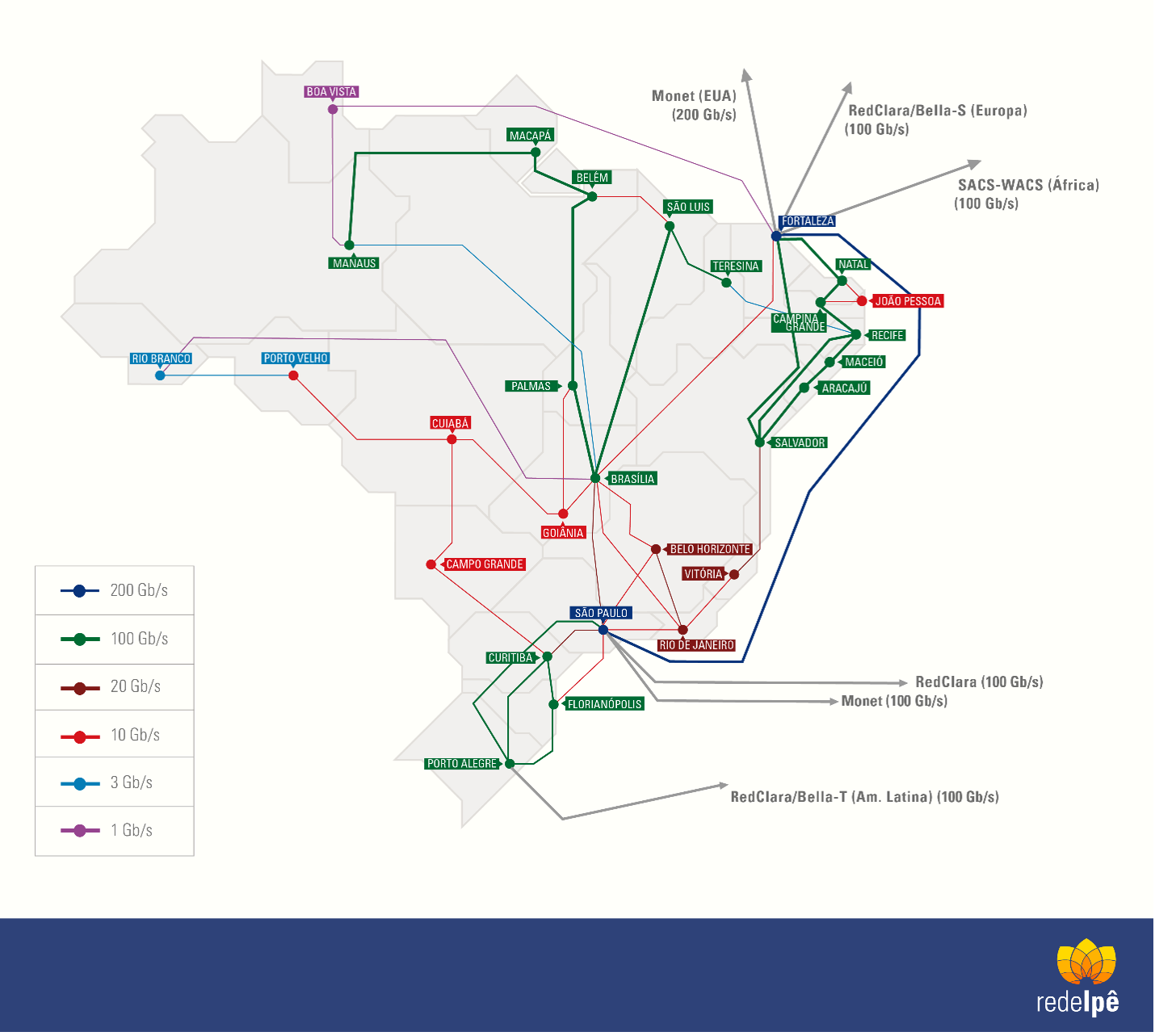 Evolution of the Research and Education network in Brazil

The first network in Brazil to be part of the global Internet reached 30 years of age in 2022 and continues to evolve to the present day, providing an ecosystem for education, research, and innovation. In 1992, the hosting in Rio de Janeiro of the United Nations Conference on the Environment and Development made it possible that RNP, until then a project of the Brazilian Ministry of Science and Technology, to gain the role of providing Internet infrastructure for the event.

From this first connection, there was built the first Internet network in Brazil, connecting 10 states and the Federal District. This meant that, in principle, Internet access was provided for academic ends, so that researchers in Brazil could be connected with each other and with their pairs in other countries.

The evolution of the network

The first Internet network in Brazil, in 1992, used links of up to 64 Kb/s. This made it possible to send and receive text messages (e-mails), transfer files (with a bit of patience) and access simple websites.

In 1995, RNP’s network was extended to reach other state capitals and utilized for the first time links of 2Mb/s, including links to the USA from São Paulo and Brasília.

In 1999, ten years after the creation of the RNP Project, the Ministries of Science and Technology (MCT) and of Education (MEC) made investments to improve the quality of the academic network to a new level of quality. The RNP2 backbone, the first advanced network infrastructure capable of meeting the new needs of bandwidth and services for education and research, was officially inaugurated in May 2000.

In 2005, the technology utilized in the academic network, now renamed the Ipê Network (literally “IP Network”, although ipê is also the name of the national tree), was upgraded, partially replacing the preexisting telephone technology with 12 optical fiber links, providing capacities of 2.5 and 10 Gb/s. The inauguration of the new network was marked by the transmission over the optical network links of a telematic dance spectacle from the Federal University of Bahia (UFBA) to other capital cities in Brazil.

In 2011, the Ipê Network again passed through a huge increase in installed aggregate capacity to 213.2 Gb/s, an increase of 244%. This expansion was made possible by a 10-year technical cooperation agreement between RNP and the telecommunications company Oi.

Since 2011, the backbone network operated by RNP has been evolving on various fronts. In terms of access networks, the Veredas Novas (New Paths) initiative increased the capillarity of the network, providing access to client institutions in non-capital cities. By 2019, there were more than 1000 connections to such locations throughout the country. The Ipê network also increased the capacity of its connections, especially in the north of the country.

In 2020, the principal novelty is the new generation of the Ipê network.

In 30 years, the Brazilian national research and education network is present in all the states of Brazil, connecting more than 800 universities, educational and cultural institutions, research agencies, teaching hospitals, technology parks and poles, benefiting more than 4 million users. This is a very high performance network, with unlimited potential for growth, capable of reaching elevated transmission rates, more than 1000 times as rapid as domestic broadband rates.

“The network is designed to be abundant, that is, to guarantee not only the capacity needed for Internet traffic, but also for the traffic of advanced applications and scientific projects, as well as experimenting with new technologies”, affirmed the Director-General of RNP, Nelson Simões.

Some of the advanced applications supported by the Ipê Network include the Internet of Things, new generations of wireless networks (5G and beyond), Cloud and Fog computing, Big Data, Blockchain, Artificial Intelligence, Cybersecurity, and Intelligent Cities.

The Ipê network is also connected internationally to other research and education networks throughout the world by optical fibre connections, both terrestrial and submarine.

Learn more about the Ipê Network at https://www.rnp.br/en/ipe-network

The original article is published at https://www.rnp.br/en/news/evolution-internet-brazil

The TNC16 Networking Conference is the largest and most prestigious European research networking conference, with more than 650 participants attending... read more 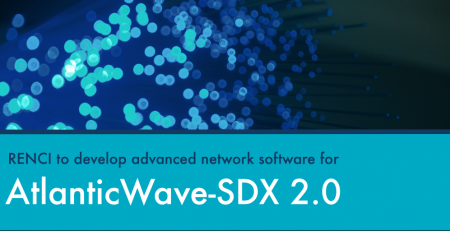 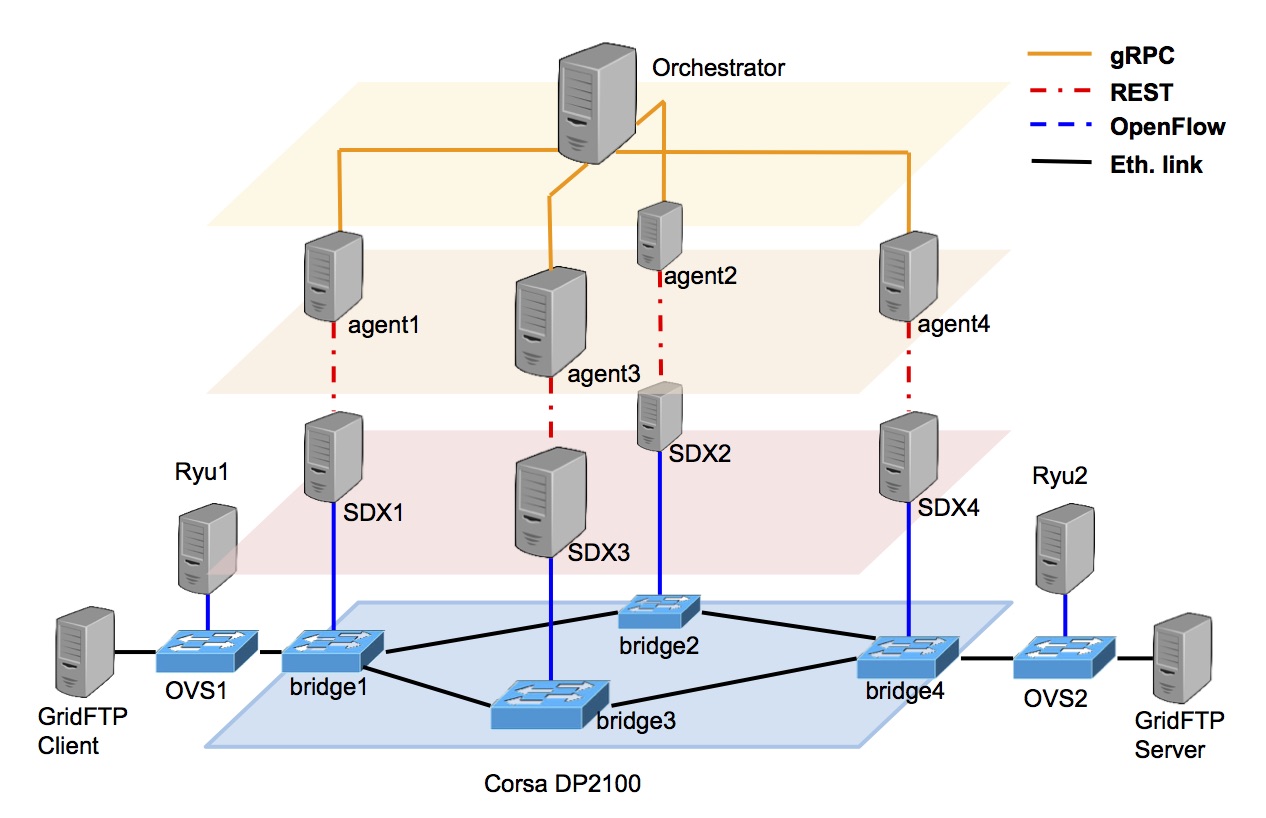 Join us for a special workshop “SDN for Scientific Networking”, a technical half-day workshop held in conjunction with SuperComputing’15, that brings together... read more