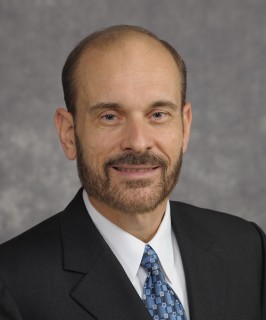 As the Assistant Vice President for Technology Augmented Research at FIU, Dr. Julio Ibarra is responsible for furthering the mission of the Center for Internet Augmented Research and Assessment (CIARA) – to contribute to the pace and the quality of research at FIU through the application of advanced Cyberinfrastructure. Has 30+ years of IT and Telecom infrastructure management, 14 of those years of specialization with R&E networks and project management. He is the PI of the NSF IRNC AmLight project. Ibarra will provide overall leadership and planning for the project team, and chair the Project Coordination Committee. Ibarra is a member of the Division of IT leadership team at FIU. 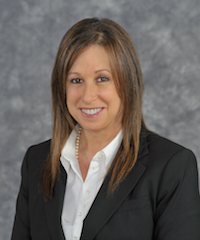 Dr. Morgan is a Senior Research Scientists at Information Sciences Institute (ISI) at the University of Southern California (USC). As a Research Coordinator, Dr. Morgan is working with the application communities to ensure the effective utilization of the network resources. Responsibilities include working with science groups to document their utilization of the network and forecast future demand. She will coordinate the application-specific key personnel. As the current Co-PI of AmLight, she brings extensive experience working with diverse groups of science and research communities using advanced R&E cyberinfrastructure. 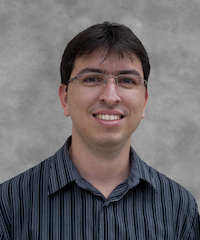 Has 11 years of IT and Network Engineering experience, most of them with R&E networks. He is responsible for AmLight network operation and engineering, including the SDN deployment between AMPATH and SouthernLight. He will lead the deployment of the SDX at AMPATH and Southern Light, in coordination with SoX, RNP and ANSP. 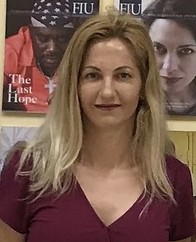 Vasilka Chergarova is a Research Coordinator at the Center for Internet Augmented Research and Assessment (CIARA) at Florida International University (FIU). She is a Ph.D. student in Information Systems and Security at NOVA Southeastern University. Vasilka received her Master in Management of Information Systems and Bachelor of Science in Information Technology from FIU. For the past few years, Ms. Chergarova has engaged in Research Educational Undergrad (REU) programs at FIU CIARA under several projects serving as a liaison between the intern-students and the network engineering team. 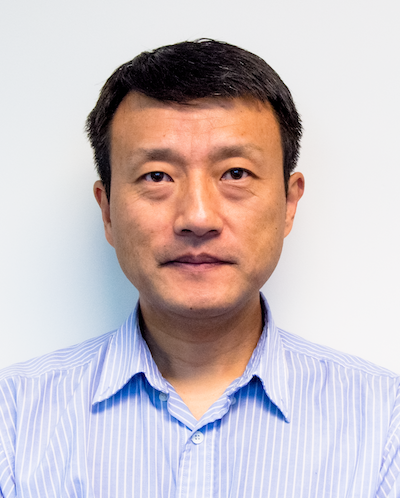 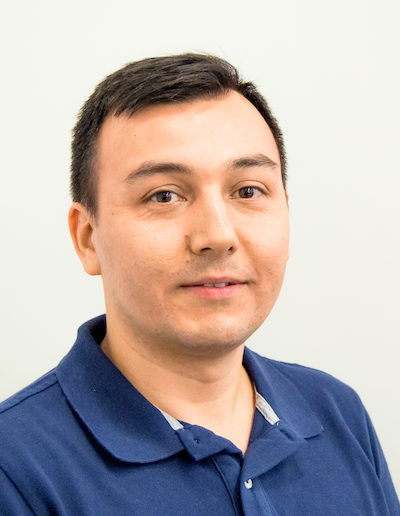 Mert Cevik is the Sr. Linux & Network Systems Administrator at Renaissance Computing Institute (RENCI), University of North Carolina at Chapel Hill. He is primarily responsible for administration of ExoGENI and BEN systems that are currently deployed in more than 20 sites. He holds M.S. degree in Electrical and Computer Engineering from Georgia Institute of Technology. 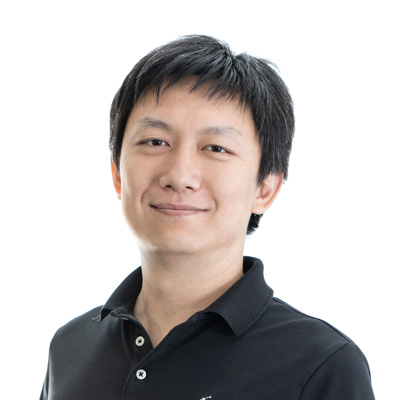 Cong Wang is a senior network and systems researcher at RENCI, University of North Carolina at Chapel Hill. His research focuses on cloud computing, networking, and distributed systems. He obtained his PhD in department of Electrical and Computer Engineering at University of Massachusetts Amherst. 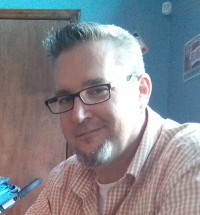 Michael Stealey serves as Senior Research Software Developer on software architecture and design for environmental studies, medical applications, image processing, and a variety of other projects. Prior to joining RENCI he was at the Center for Embedded Networked Sensing (CENS) at UCLA, working on sensor platforms and autonomous sensing techniques. 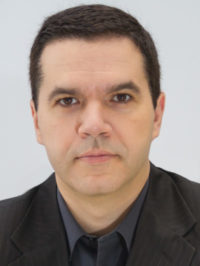 Dr. Granville is a Full Professor of Computer Science at the Institute of Informatics of the Federal University of Rio Grande do Sul (UFRGS), Brazil. I hold Ph.D. (2001) and M.Sc. (1998) degrees in Computer Science, both received from UFRGS. From September 2007 to August 2008 I was a visiting researcher at the University of Twente, The Netherlands, with the Design and Analysis of Communication Systems group. I’m a member of the Computer Networks Group, where I develop research projects on network and service management. As a Full Professor, I’m also involved with supervision and education activities on undergraduate and graduate courses in both Computer Science and Computer Engineering. In these pages, you will find information about my current activities, the research projects I’m involved with, publications, information for students, and network management in general.. 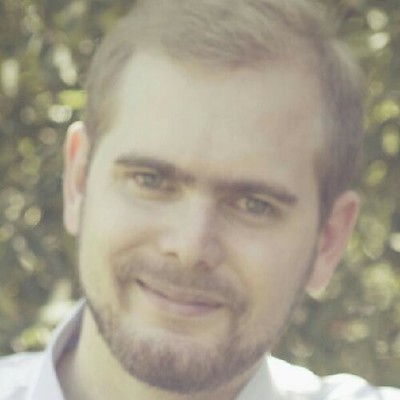 Marcos Schwarz is a Research & Development Coordinator at the Brazilian National Research and Education Network (RNP) since 2014. He holds a B.Sc. degree in Computer Science from Santa Catarina State University in 2011 and an M.S. degree in Computer Engineering from the University of Sao Paulo in 2014. He works at RNP coordinating R&D projects involving advanced internet, network performance monitoring, dynamic circuit networks and involved in research and experimentation related to Software-Defined Networking.